There is still a light bar on the controller but now it is surrounding touchpad. Lightbar does not have a purpose it is just there as a legacy for the controller. The R1, R2, L1 and L2 buttons are now bumpier just like the Xbox Series X controller. PlayStation 5 controller has a robotic design that signifies the future. 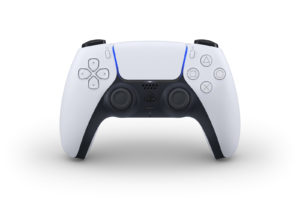 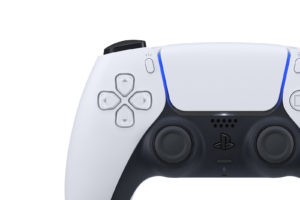 There are Some New Additions to the Controller

DualSense will use USB-C port instead of Micro USB port like DualShock 4. The inclusion of USB-C port will not only reduce the charging time but also make plugging easier. Cable plugging one of the major problems with Micro USB. You have to adjust the cable according to the shape of the port. This is especially a headache during dark because you can’t see and have to rely on the sense of touch. With USB-C, all you need to do is plug in the charger without caring about its ailment.

PlayStation 5 Dual Sense controller will have longer battery life. The exact charging time and battery life of the controller are still a mystery but both will improve a lot. One of the major changes is also the absence of the share button. The share button is still there but it’s now Create button due to the new functionality being added. Supposedly, the Create button will offer more versatility in content creation. Looks like PlayStation 5 is bringing in the big guns for streaming. 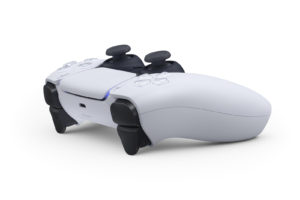 So far, all of the promises that Sony made regarding their next-gen controller turned out to be facts. However, the quality of the delivered promises remains to be seen. There is no doubt that PS5 DualSense controller is better than the Xbox Series X controller. In terms of sheer hardware Series, X still in the lead but PlayStation 5 will be making games more immersive. We can only know the efficiency and quality of the PlayStation controller once it’s out with the console. Now we can only speculate and hope for the best.