Warlock is one of the three classes in Destiny 2 and Destiny 2 Warlock Build 2021 can make it better. The base build does not require any conditions as every part of it offers natural regeneration. The talent of the subclass can make it better but you don’t have to do a certain thing to activate regeneration or damage. It is one of the few builds that can function without killing enemies or meeting certain requirements. All you have to do is keep on using your abilities and you are good to go. Not only will it reduce the cooldown on the abilities but super as well. Its lack of dependence on conditions makes it one of the most versatile builds. It does not really matter which sub-class you use Destiny 2 Warlock build 2021 will work with all.

Make sure that every armor piece you use has more than 60 total points. Having such points can help you piece together a better build. Focus on maxing out your grenade damage. Your secondary focus should be class ability (Rift), and your tertiary focus should be melee. Eye of Another World mask will help you reduce the cooldown on the grenade, melee, and class ability. 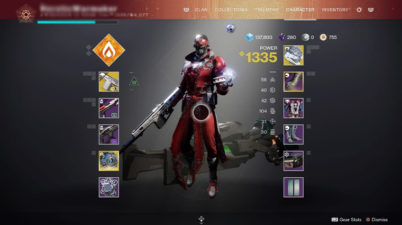 Eye of Another World

It is a mask that reduces the cooldown on everything ability except Super. It has Cerebral Uplink talent which is one of the most versatile talents in the game. The lower the tier of ability, the more it impacts the cooldown of that ability. At tier 10, it only makes a 3 seconds difference. So you can max out one of your attributes while leaving the rest to the mask. There is no requirement so you can use it with any subclass. 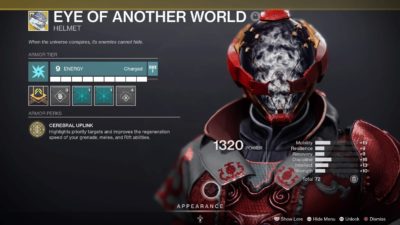 To make the build more potent mods play an important part in Destiny 2 Warlock build 2021. Grenade kick-starter mods will reduce the cooldown time of grenades to a great degree. It can only be fitted on stasis energy gloves so be sure to have stasis energy on gloves. Grenade Kickstarter will grant you grenade energy as soon as you use the grenade. Using two of these mods can reduce grenade cooldown by half. 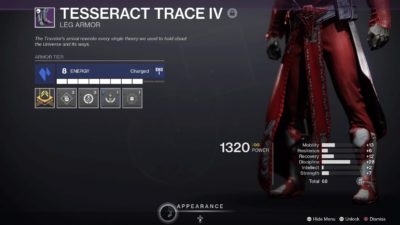 Use mods that reduce your cooldown times of grenade ability or any other ability that you would like to focus on. Any mod that can directly or indirectly impact the cooldown of abilities and grenades can be part of the build. If your class ability can help you gain any ability energy upon the use of ability then use it. However, your primary focus should be grenade ability. With a good combination, your grenade can recharge in 10 seconds or even less. 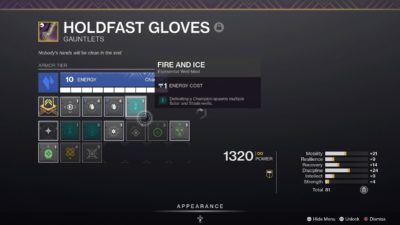 You can use any weapon with Destiny 2 Warlock Build 2021 because it does not rely on conditions. However, using Monte Carlo can help the build perform better. It reduces the cooldown of melee as you shoot enemies with it. There is a chance of melee ability reset on kill.

Use any other weapon as your energy and heavy weapon. If you use weapons with abilities that reduce the cooldown of abilities then it is all the better. You can also use a melee attack to keep on recharging your abilities if you use Void or Arc Subclass. 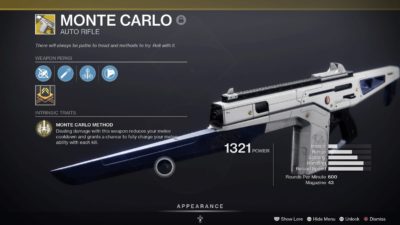 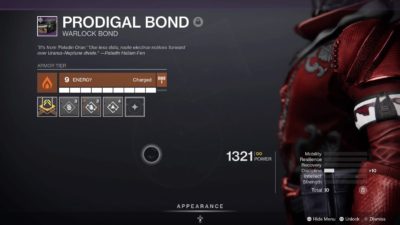 To make the build you would need to make the discipline tier 7 or higher. Maxing out your grenade energy is not necessary as Eye of Another World impacts lower tier abilities more. So the higher the tier of your ability, the less is the recharge rate of the mask. Take melee to tier 3 or 4, class ability to tier 4 or 5, super to tier 5 or 6, and grenade to tier 8 or above. Once you achieve all that, then you are good to go.