Warzone is one of the most famous battle royales with a large active player base. It is a first-person shooter with good gunplay and intense combat. Like other games on this list, COD Warzone is a skill-based game that is advantageous to players having better reflexes and skills. It is part of the long-running Call of Duty series. The game also gets big revamps with the release of each new Call of Duty game.

Call of Duty Warzone is one of the top 10 esports games having more than 200 tournaments since its release. It is also one of the newest games so the number of its tournaments is growing. The prize money for its competition can go up to $2,300,500 though it is not as high as other games on the list. COD Warzone is a good esports game, so if you are a fan of a realistic shooter then it could be the game for you. 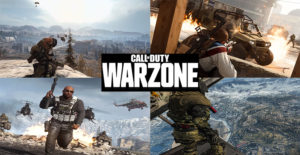 Valorant is a first-person hero shooter with a large active player base. Each new season of the game brings new content along with a new hero. It is an arena shooter where the two teams go against each other. It follows a pattern similar to Counter-Strike where one team is supposed to complete an objective while the other team needs to stop opponents from doing so. In a sense, it is a hero shooter version of Counter-Strike.

It is one of the newest games among the top 10 esports games. Despite being late to the party, there have been more than 480 tournaments for it, with the highest prize being $690,000 for one of its tournaments. Valorant is a hero shooter PVP game where the character of the player can also matter a lot. Some of the characters are stronger than others but the game is still trying to keep balance. So if you are a fan of hero shooters then Valorant could be the game for you. 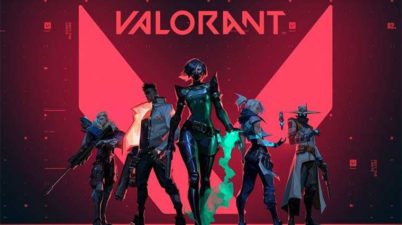 Apex Legends is a first-person battle royale hero shooter. It combines the hero shooter aspect with battle royale to provide a new kind of experience. Players have to select the legends and the abilities of these legends can have a major impact on the gameplay. Each season a new Legends get introduced into the Apex Legends along with new content. It is a fast-paced shooter so reflexes are very important. The abilities of different characters can cater to different playstyles.

The game has a large active player base and more than 360 tournaments making of the top 10 esports games. The highest prize for one of its tournaments was $690,550. Apex Legends is one of the newest esports games on the list. So, if you are a fan of hero shooter and Hero shooter then this could be the game for you. It is also an indirect competitor of Call of Duty Warzone. 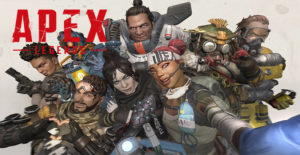 PLAYERUNKNOWN’S BATTLEGROUNDS can be played in both 3rd person and first-person perspectives. PUBG is also one of the most famous esports games on mobile devices. It is also one of the top 10 esports games, thanks to its vast active player base. PUBG was the game that kickstarted the battle royale genre making it the founder of such games. It is a realistic shooter with good gunplay and combat.

PLAYERUNKNOWN’S BATTLEGROUNDS is a direct competitor of Warzone as both of them are battle royale and have somewhat similar combat. The combined number of PUBG and PUBG mobile tournaments is more than 400. The highest prize for the competition was $7,068,071 for PUBG and $2,624,145 for PUBG mobile. It is still an active game that can be of interest to players who like realistic shooters. PUBG is one of the two pay-to-play games on this list. 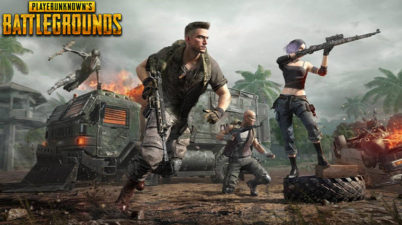 Overwatch is a first-person hero shooter with a wide variety of gameplay. It is the second pay-to-play esports among the top 10 esports games. It was one of the first hero shooters at the time of its release. In fact, it was one of the first games that were known as hero shooter. So, one can call it the pioneer of the genre. Just like other such shooters on the list, Overwatch also relies heavily on heroes for its gameplay. So depending on the hero and playstyle of the player, the choice of hero can be different for different players.

Thanks to its active player base and its fame as an esports game, Overwatch has seen more than 760 tournaments since its launch. Its largest prize pool for one of its tournaments is $3,500,000 making it one of the best esports games. Thanks to its FPS PVP nature it is easy to switch to Overwatch from other such games. So if you like first-person hero shooters then this could be to your liking. 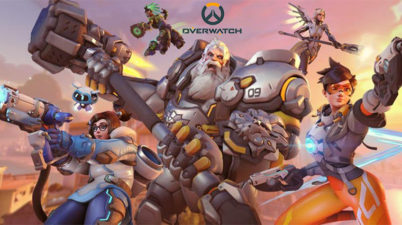 StarCraft 2 is a real-time strategy game that is developed by Blizzard which is also the developer of Overwatch. So they have more than one game as part of the top 10 esports games. The base game is free but the DLCs are not free-to-play. It is also one of the most famous real-time strategy games. The game has a sci-fi setting and thanks to its active player base, it is still alive and kicking. In fact, it was one of the first game series that started the trend of esports games. So one can expect a good esports experience from it.

As mentioned earlier, StarCraft II was one of the first game series to make the esports main steam. Its status as one of the best esports games is still the same. The game has more than 6200 tournaments in its name. The highest prize of one of its tournaments is $700,000. It is also one of the best real-time sci-fi strategy games. If you are into strategy and sci-fi games, then StarCraft II could be the game for you. 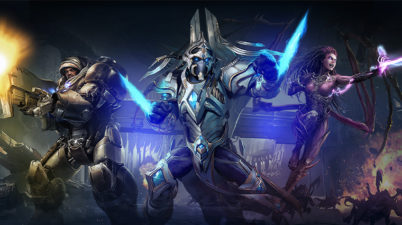 League of Legends is a multiplayer battle arena real-time strategy that takes place in a sci-fi fantasy setting. It is one of the largest esports games that have the highest number of views. So, it is famous among both professional and general gamers. It is a competitor of DOTA and it is inspired by WarCraft III. League of Legends is developed by Riot games which are also the developers of Valorant. It has a fun gameplay and rewards players for their strategies and skills.

LOL is one of the newest real-time strategy games on the list but despite that, it is still one of the best esports games. League of Legends has more than 2630 tournaments so far. The highest prize for one of its tournaments was $6,450,000. It offers one of the biggest rewards among all esports games. If you are into battle arena real strategy games then League of Legends could be the game for you. 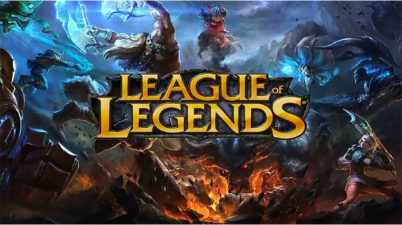 Counter-Strike: Global Offensive is a tactical first person that is published by Valve. Valve is also the owner of Steam. It pits two teams against each other, one team is a terrorist team and the other is an anti-terrorist squad. The round is completed by either completing the objective of the match or by eliminating the opposing team. It has received a large number of upgrades since its release.

CS: GO has more than 5925 so far making it the game with the second largest number of tournaments among all the games on the list. So there are a lot of choices for players who want to get onto it. The highest prize for one of its tournaments was $1,500,000. If you are into first-person tactical shooters then Counter-Strike: Global Offensive could be the esports game you are looking for. 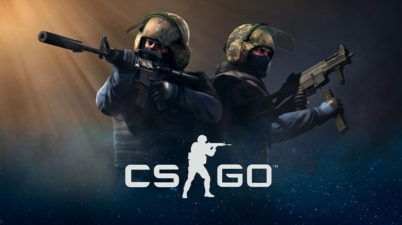 Dota 2 is a  battle arena real-time strategy game that takes place in a fantasy setting. It is developed and published by Valve. They are also the publishers of the Counter-Strike series. Dota started as a mod of Warcraft 3 but it is now a standalone game. It is one of the most well-known esports games with the largest combed prize poll from all tournaments making it the biggest esports game. It was one of the games that propelled the esports phenomenon even further and it is still going strong to this day.

The game has more than 1545 tournaments. Dota 2 has the highest tournament prize of $40,018,400. Despite that, it is number 2 on the list because its tournament to prize ratio is lower than the number one game among the top 10 esports games. Additionally, it is also one of the oldest games on the list. If you are looking for a battle arena real-time strategy game other than LOL, Dota 2 could be it. 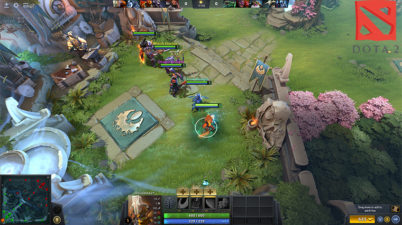 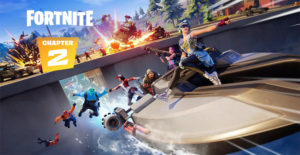 All the games on the top 10 battle royale list consider prize to tournament ratio so some games with a higher prize pool are missing. There is also a personal preference of writer, so actual games based on prize could be different than this. In the end, it’s all about what type of games you like. If you don’t like a game but still play it just because it is an esports phenomenon, then the chances of success are much less. So get into the game as per your liking, not the prize pool and tournaments.

Please, Support Us By Buying from Our Affiliate Links